Below is a selection of concert performances as pianist in solo and duo partnerships.

2019, various: Words and music performances on the theme of William Penn and early Quakerism at Jordans Meeting house and St Mary’s Church, Amersham, with Jane Faulkner (Violin) and Vicky Barrett (Oboe).  Performances in 2020 were cancelled, except for a concert in my back garden with Jane Faulkner in July 2020. 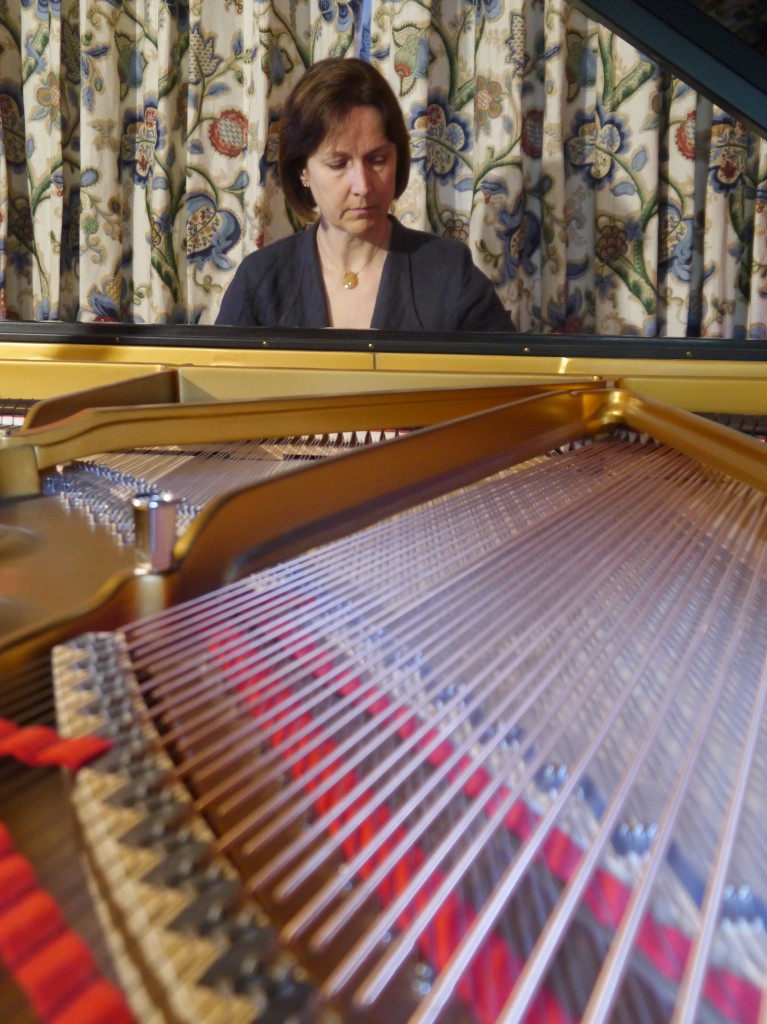