My first career was as a professional musician.  I performed the piano and taught music in a wide variety of educational settings and also published articles on Mozart, music theory and many other subjects. After a long time as a lawyer (see below), I returned to my musical career, and now hold a Senior Research Fellowship in music at King’s College London and College Lectureships in music at Somerville, Jesus, and Lincoln Colleges in Oxford University.  I also play the piano and continue my academic writing (click here for further details).  I find music and coaching complement each other well.

I have sat on the boards of a conservatoire of music, as deputy chair, and a large music festival and I have an honorary degree from Trinity Laban Conservatoire of Music and Dance and the Royal Academy of Music. I am involved in various music-education initiatives, including at King’s College, London, as deputy artistic director of and pianist for the music education charity Water City Music, and as Trustee of the Society of Music Analysis, where I had special responsibility for oversight of a two-year funded research project into attitudes to music literacy in English education

Following my musical training and first period as a musician and academic, I worked for over two decades as a transactional lawyer in a large city law firm.  I became a senior partner specialising in finance and capital markets. I became very involved in skills development of lawyers, and increasingly interested in HR issues, and this started me on my path into coaching and lead to my interest in psychology. 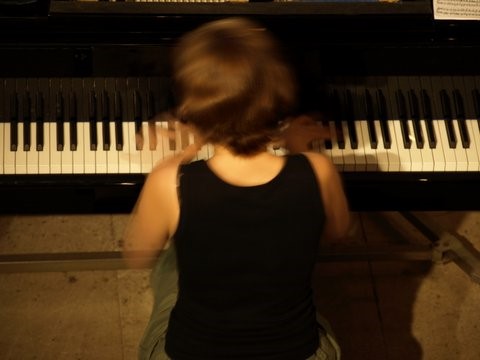